As a responsible future mom, you will always be careful about what to eat and what not to eat, and MSG intake during pregnancy is one of the most thing that concerns pregnant women. In this article we will try to answer all your questions about MSG, what is it? Is it safe during pregnancy? And what foods do contain MSG?

Monosodium glutamate (also known as MSG) is a flavor enhancer for savory flavors. However, its reputation has been unsavory over the years. MSG is often avoided in Chinese take-out food and other foods because it can cause nausea, headaches, and even cancer. FYI: Chinese food is often criticized. Although it is the most popular food that contains added MSG. MSG consumption can be a concern during pregnancy. We are here to clarify: MSG is safe for consumption during pregnancy as well as at other times.

Although you may associate it with a steaming platter of moo goo gai pan, MSG isn’t unique to Asian restaurant dining. It occurs naturally in a number of common, straight-from-nature foods, such as walnuts and tomatoes. That’s because monosodium glutamate is simply a combination of sodium (salt) and the amino acid glutamate.

In addition to its natural presence in many foods, MSG is manufactured as a solo ingredient. You can find it for purchase in the United States under the brand names Ac’cent, Sazón, or Ajinomoto. (Some brands also sell MSG flavoring with generic names like “umami seasoning” or “umami powder.”) On ingredient labels, MSG may be a bit trickier to identify. Monosodium salt, sodium glutamate, monosodium glutamate monohydrate, and “flavor enhancer E621” are a few of the alternate names for this ingredient.

Is MSG Safe During Pregnancy?

The Food and Drug Administration’s (FDA) considers MSG to be “generally recognized to be safe.” The FDA has not set a maximum intake limit for MSG for pregnant women or the general population. An older study found that people who consumed large amounts of MSG (without food) were more likely than those who consumed placebos to experience uncomfortable symptoms.

In real-world situations however, MSG is not something you’ll be consuming in large quantities straight from the bottle. A independent scientific panel looked at the effects of MSG on symptoms such as headaches, tingling and heart palpitations. It found that MSG can sometimes cause these symptoms with high doses (3 grams or more). A typical amount of MSG in food is less that 0.5 grams. MSG safety during pregnancy is not well researched. If you have never had an issue with MSG before, it is possible to stick to the normal portion sizes during pregnancy.

Reasons To Avoid MSG During Pregnancy

Studies and researches found that MSG has no direct links to any adverse side effects in most studied people, but food allergies and sensitivities can still occur. You can have an allergy, or sensitivity to any ingredient or food — even monosodium glutamate. But you still need to avoid foods with high MSG if you have had any adverse reactions to them before you get pregnant. MSG-rich foods, such as canned soups and salty snacks, can also contain high amounts of sodium. Also pay attention to your weird food cravings, pregnancy cravings tend to be a little extreme and odd. It is important to maintain a healthy pregnancy by limiting your sodium intake to 2,300 mg per day. This could naturally result in limiting high-MSG foods. Sodium recommendations do not change for pregnant women, but your doctor might suggest different limits if there are complications such as gestational hypotension.

MSG can be used as both a natural ingredient in food and as an additive. Here are some places you can find it. MSG is naturally found in:

MSG could be added to:

The Third Trimester of Pregnancy 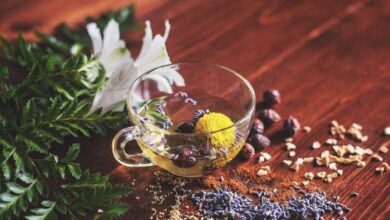 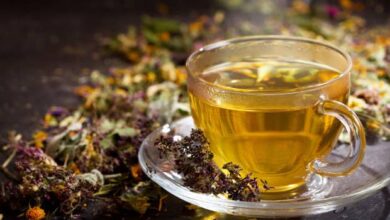 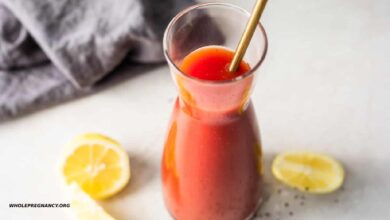 Is Clamato Safe During Pregnancy? 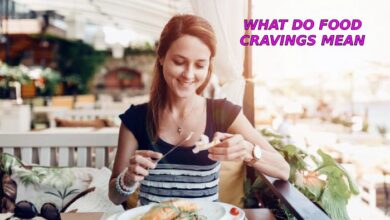